So I'm Plant Based Now. My honest thoughts so far 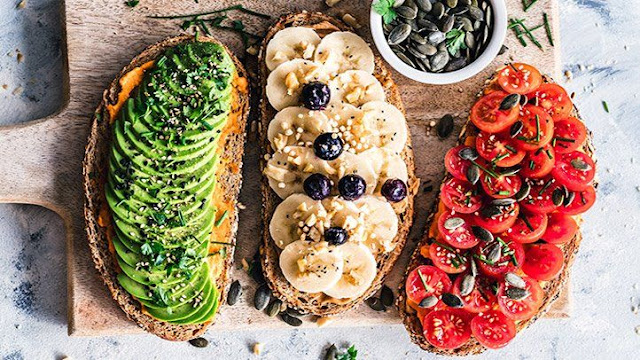 Two months ago I was able to eat what I liked without food having any affect on me. With the exception of meat I would eat anything- cheese, crisps, chocolate, pasta, pizza, you name it I'd eat it. That was until I noticed that I started feeling really ill and sometimes sick after everything I ate. Even after eating a snack my stomach would bloat and become so painful that I felt like I had to lie down every time constantly in a state of bewilderment.

Then after two phone appointments, one face to face appointment and finally a blood test where the nurse had to fill 3 valves of blood (ugh!) the results finally came back as nothing serious however I was lacking in both folic acid and vitamin D. One week during this time I had an idea to switch to non- dairy foods as I thought maybe I've suddenly become intolerant to dairy. When my experimental week was up I had my second phone appointment and I told the doctor that while trying that diet I had no pain or bloating at all. She said it did sound like I was lactose (basically dairy) intolerant if this was the case, so she recommended me to keep it up. Now that it's been a month I want to talk about what it's like eating a plant based/vegan diet which is what I have to do now. So read on for the good bits, the bad bits and the downright annoying parts of living like a vegan. 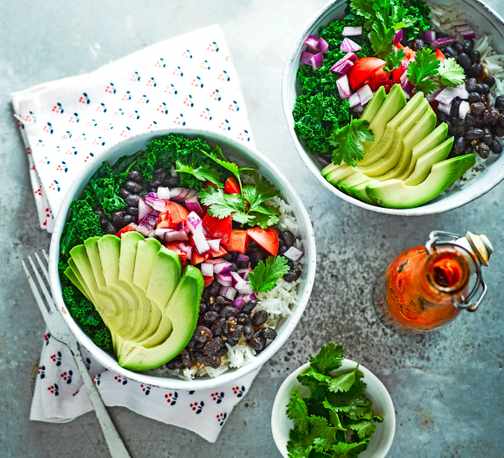 At first you will become moody

Any time someone decides to go on a diet or completely cut out certain food groups people will always become both moody and tired for no apparent reason. Or at least you think it's for no reason however what you don't know is that your body is no longer receiving some vital vitamins and minerals that it usually gets, for example calcium and B12 from dairy products. To support your vegan/plant based diet you need to take vitamin B12 tablets or even better eat more greens including spinach, kale,  and broccoli. I'm still getting used to this as I'm usually terrible at eating any veg really however having to eat salads more really gets you accustomed to this!

You get used to the lack of choice

Nowadays we have so much variety when it comes to food that we forget that years ago you could only buy particular foods if they were in season. We can only imagine that now! Luckily supermarkets do a great job now at categorising foods so you know exactly where you need to go to look for vegan meals or snacks. That being said there's still limited choice when it comes to vegan food unlike with vegetarian food where there's always a vegetarian version of each dish, e.g a vegetable pizza or quiche when us vegans can't even eat those as they both have cheese in them! My favourite store to buy vegan dinner from is Marks & Spencer and my favourite for snacks is actually Sainsbury's as they sell my favourite Cadbury Plant Bar which is chocolate with almonds instead of milk, it's delicious! The Plant Kitchen range from M&S is amazing, my favourite meals are the Sweet 'N' Sour No Chicken and the No Chicken Southern Fried Tenders. The choice is getting better however there's still a way to go. 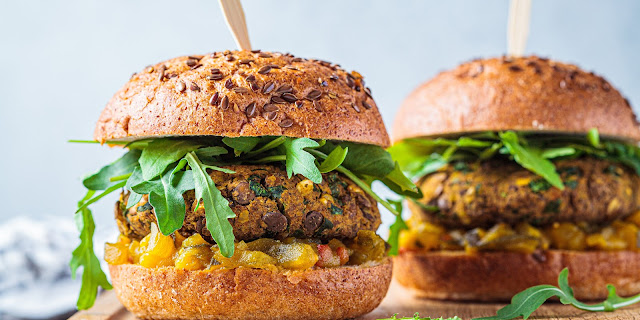 You Start To Feel And Look Healthier

The thing that surprised me the most when it came to changing to a lactose free diet was that once my body became used to the change, I actually started to feel lighter as I wasn't sluggish anymore as I suddenly had more energy again. Also my skin has improved dramatically since cutting out dairy as my face hasn't had any spots for almost a month and my skin looks and feels a lot smoother than it did before. It's a nice result as it makes you feel confident to go out without makeup on, which is not something I'm always happy to do as I know I look better with makeup on unlike some people. 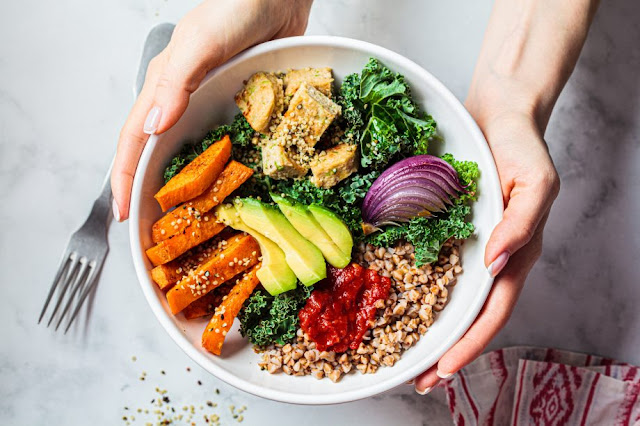 Thanks for taking the time to read about my experience of  eating a plant based diet. Let me know if you're on the same path as me and we can discuss more in the comments.