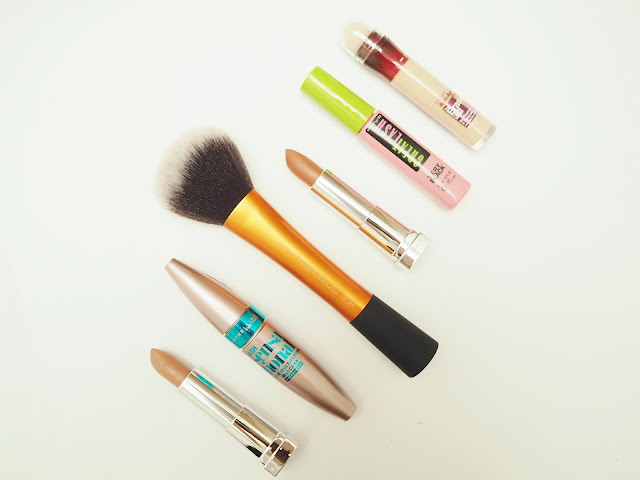 It's been a while since I've done a proper beauty haul. Apart from picking up one or two makeup products while I pop to Boots to buy the essentials, I haven't actually bought that many new makeup items. About 3 weeks ago I think FeelUnique had a sale on lots of items from all of the beauty categories that they sell, so I couldn't help but take a look myself and luckily I found some really great products at some brilliant prices, so I'm gunna talk about what I bought while also giving you a mini review of each product (if I've used it yet). So lets get started!

One of the first brands I had a look through was Maybelline as I've been obsessed with their lipsticks recently, so I had to buy a backup of the Maybelline Colorsensational in Nude Embrace. I actually wrote a review of this recently as it's been my most worn lipstick of the year so far. The reason why I love it is because it's the perfect brown/beige nude lipstick for my skin tone (and it would suit many people too) also it's in a matte formula so it lasts for a long time on the lips too. For this reason I bought another shade from the range called Melted Chocolate which is more of a proper milk chocolate shade, so if you love brown lipsticks you'll love this too. 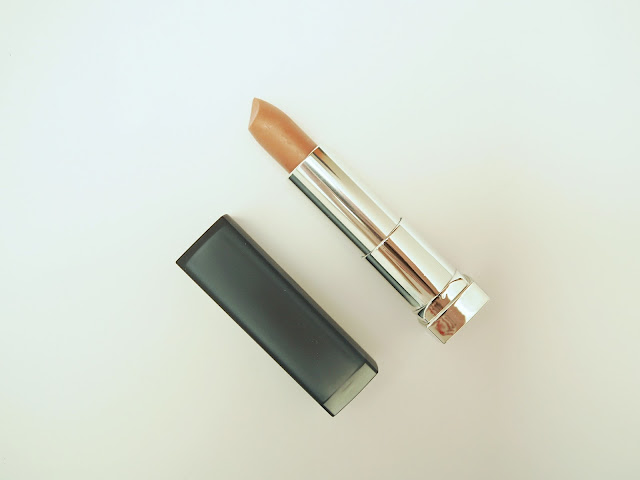 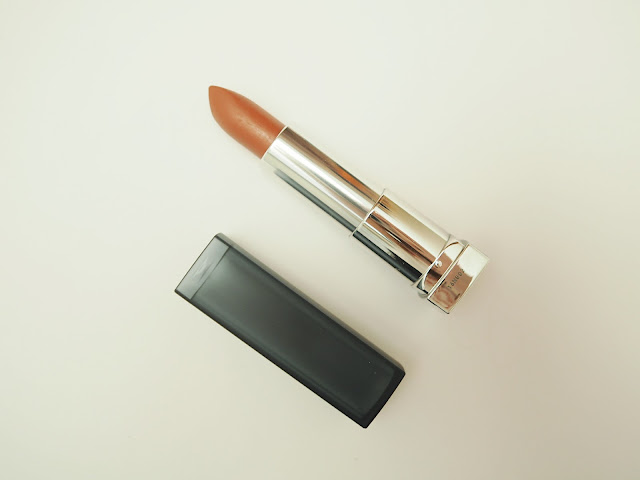 One of my favourite mascaras is the Maybelline Lash Sensational so I wanted to try the waterproof version which comes in the same packaging but with light blue writing on it. So far I've been loving the waterproof version of this mascara. It does exactly the same as the original as it curls, volumises and gives so much legnth and definition to the lashes whilt also providing the blackest of black mascara you can get. It's been so useful recently as the UK has gotten quite humid recently, even when it hasn't been that hot like it was a few weeks or so ago. 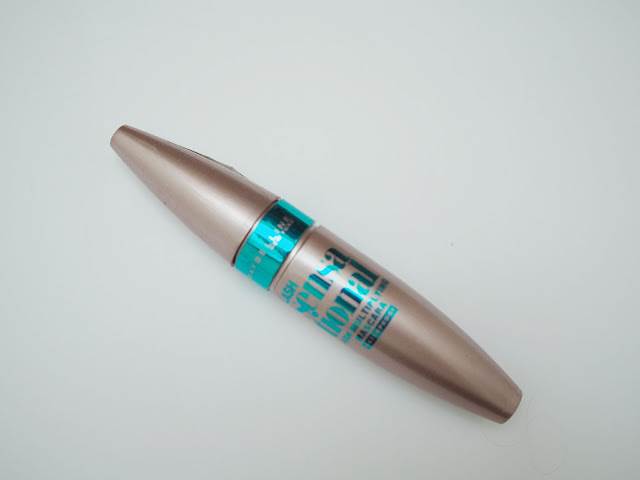 Real Techniques is one of my most used brush brands other than Zoeva and I've been wanting to try the Real Techniques Powder Brush for a while now so I'm glad that I've got my hands on it. I haven't tried it yet but it's massive so it should be a good brush just from looking at it. 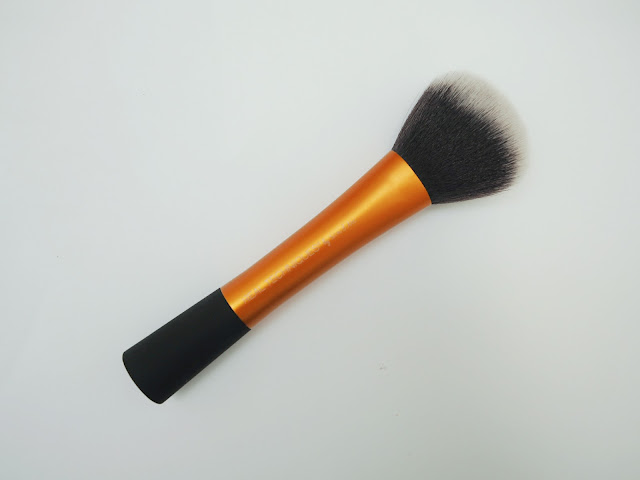 Another mascara that I've wanted to try for a while has been the Maybelline Great Lash mascara as it's been a makeup classic for many years (it came out in the 1970s), so I decided to buy it. I have to say that I'm a bit disappointed with it actually. It does give your lashes a good lengthening effect, but that's about it really. It doesn't create enough volume or curl for me and it also does smudge on my upper eye area, so this is a product that I wouldn't recommend unfortunately. 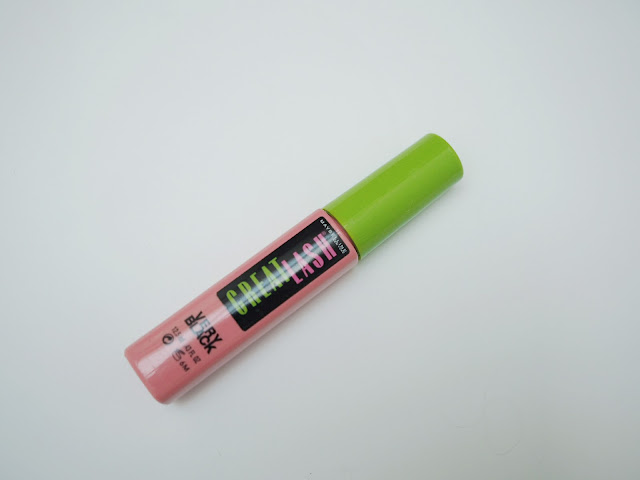 I've been trying out a lot of different concealers recently and one that lots of beauty lovers go on and on about it the Maybelline Instant Anti-Age The Eraser Eye Concealer. I bought it in the Neutralizer shade which gives a more yellow base to the concealer, but for me this works as I have very, very dark under eye circles and unfortunately as mine are hereditary I can never get rid of them, so a concealer for under the eyes is a must for me. This one is great as it covers really well so you can't see any veins or grey areas but it doesn't look cakey which can happens sometimes if you buy the wrong type of concealer. I'm really impressed with this concealer so I definitely recommend this for sure. 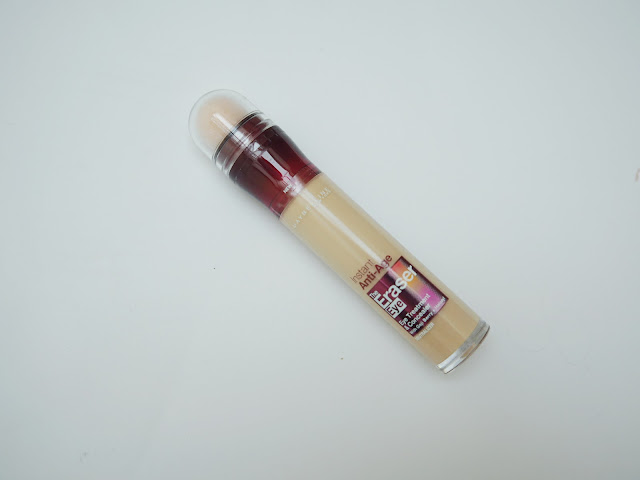 I really hope that you liked this post. Let me know what new beauty products you've bought recently and if there's anything you'd recommend for people out there to try, comment below!

Thanks so much for reading