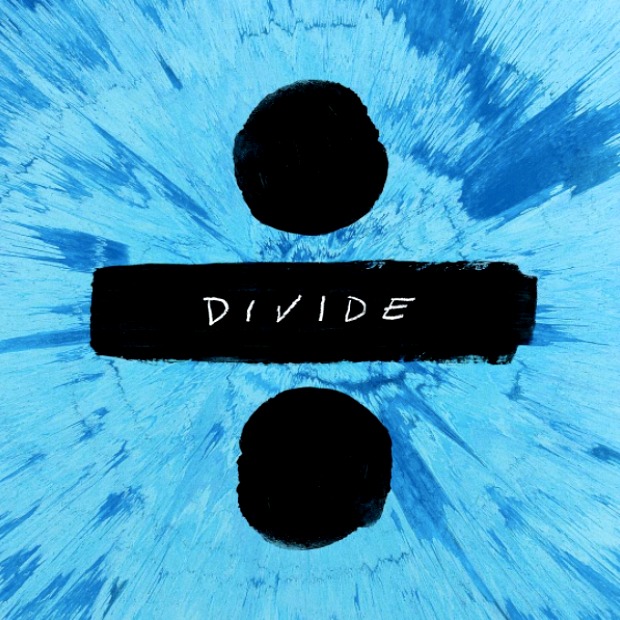 Hi, so I'm finally back from having a bit of a blogging break which is not something I planned to happen but it did, I just didn't end up writing any posts after Christmas, so that means this is my first post of 2017! 2017, my god that's weird to look at and say but this is where we are at now, so we just better get on with it shouldn't we haha.

Anyway aside from all that today I am back with my first That's A Tune post of the year. Technically though this one should be called 'These Are Tunes' as I am actually going to talk about two new songs I'm loving, not one. Of course as you can see from the photo I'm going to talk about Ed Sheeran's new songs that he's recently put out to the world. I was so excited to hear them that I listened to them both pretty much as soon as I got up and I was definitely not disappointed at all as they are both amazing songs. 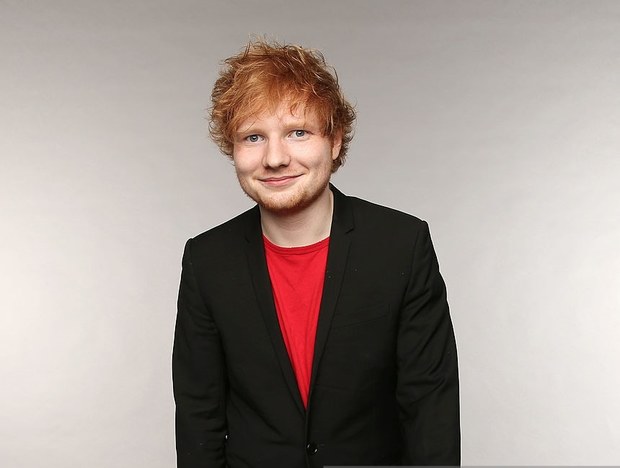 Let's start with the song I heard first which is Castle On The Hill. This song is a mid tempo, upbeat song that is about Ed reflecting on his teenage years before he became the megastar he is today. He talks about him and his friends hanging out and watching the sunset on the castle on the hill (hence the name of the song) and them driving fast through country lanes. In the last verse there're a touching set of lyrics that gives us an over view of what some of his friends and the people he knew ended up being like and the reason why I love this verse is that it's a perfect description of how different people's lives end up becoming after they leave school. Sometimes you are surprised that certain people get into professions that you thought they wouldn't get into, or maybe they settle down at a young age which you didn't expect either. It's such a brilliant song that has that nostalgic feel to it which makes me love it even more, it's just perfect.


The second song he released is Shape of You. This song wasn't actually going to be his own song as he began writing this song to give it to another artist to sing, but then he changed his mind and thank god he did because it's utter perfection in a song. This is a slightly different sound for Ed compared to his older songs as it's got more of an R&B dance edge to it and also the lyrics are a little more mature as it's about him admiring the way a woman looks while he's in the bar looking for a potential lover/ girlfriend, hence why he says 'I'm in love with the shape of you, We push and pull like a magnet do, Although my heart is falling to, I'm in love with your body.' The theme of this song is physicality and how it makes us attracted to someone and how we can use it to attract other people too. This song is my favourite out of the two as I simply can't get enough of the brilliant beat of the song. I'm constantly singing or humming it, which as we know means it's going to be a hit.


Have you heard Ed's new songs and if you have what do you think of them? Do you think this album can top his last two? Let me know what you think, I'd love to know!

Thanks so much for reading my first post of 2017 and I hope you all have a fantastic year ahead and I'll see you in my next blog post.