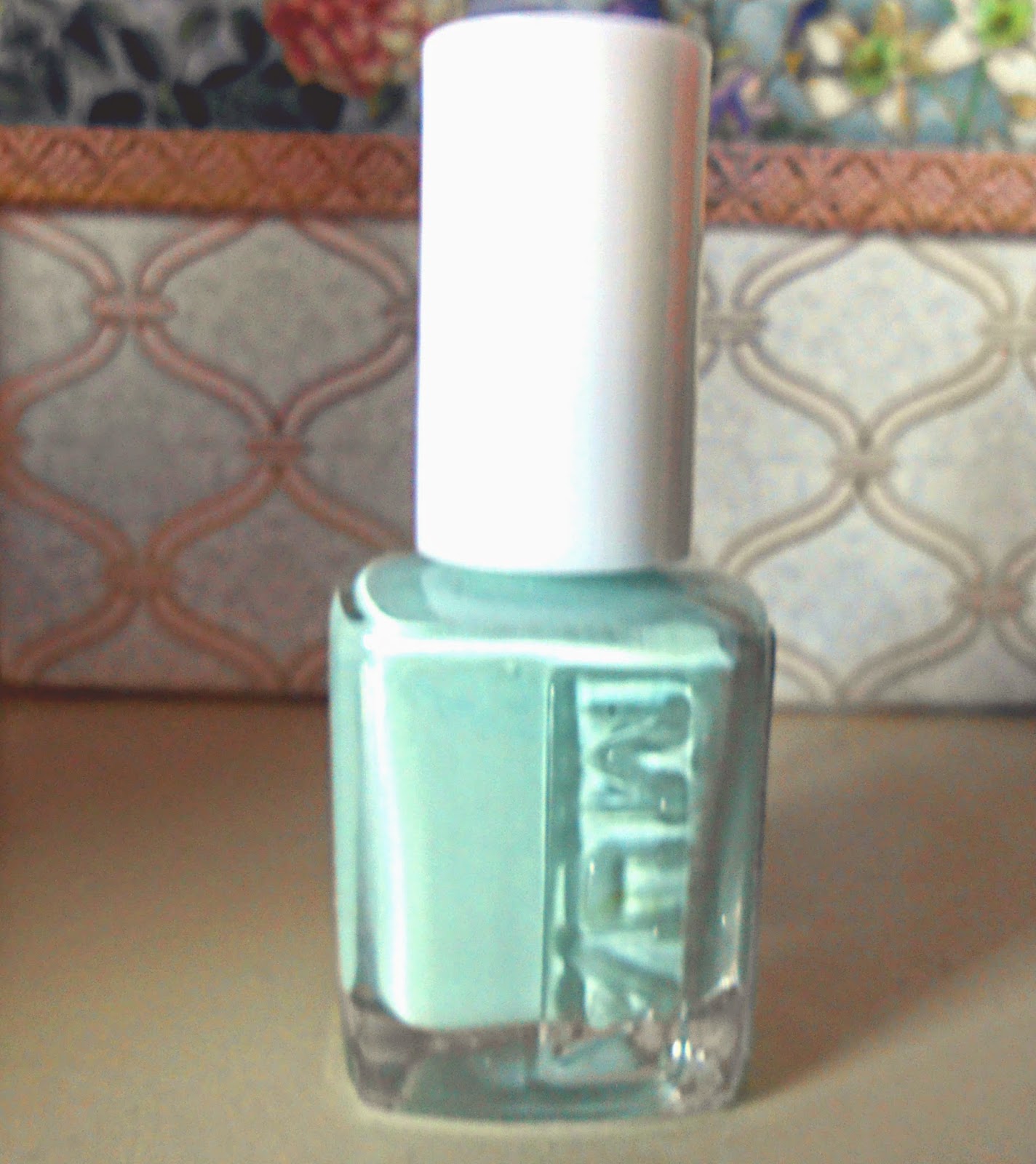 Recently I have found probably the best bargin ever in terms of nail polishes. It happened when one day I missed my bus to get back home from college, so I decided to take a look in Superdrug while I was waiting (they also have a Boots in the same street which is pretty cool). I came across their MUA nail polishes and I saw two shades that I liked the look of. A pink called Ameretto Crush and a mint colour called Pistaschio Ice Cream which is the colour I decided to review as it's my favourite! This polish is in a tiny bottle, which is probably why it's only £1. The formula is quite good considering it has a slightly thinner formula than other nail polishes. I still only used two coats on each nail as I found that was enough for me, but if you like it really opaque then I would recommend applying three coasts of it to make it look more intense on the nail. Another reason why I'm a big fan of this is that it's the perfect mint colour for my skin tone. It's not too blue and it's not too green a colour, so it's doesn't look sickly on me which means that it should suit pretty much anyone. It's the perfect mint colour for spring and summer or any time of the year actually! The great thing about packing it in a small bottle is that you will definitely not waste it as it would all eventually be used up overtime; which is great because most people don't even end up using a whole bottle of nail polish. Go and have a look, I highly recommend it :) 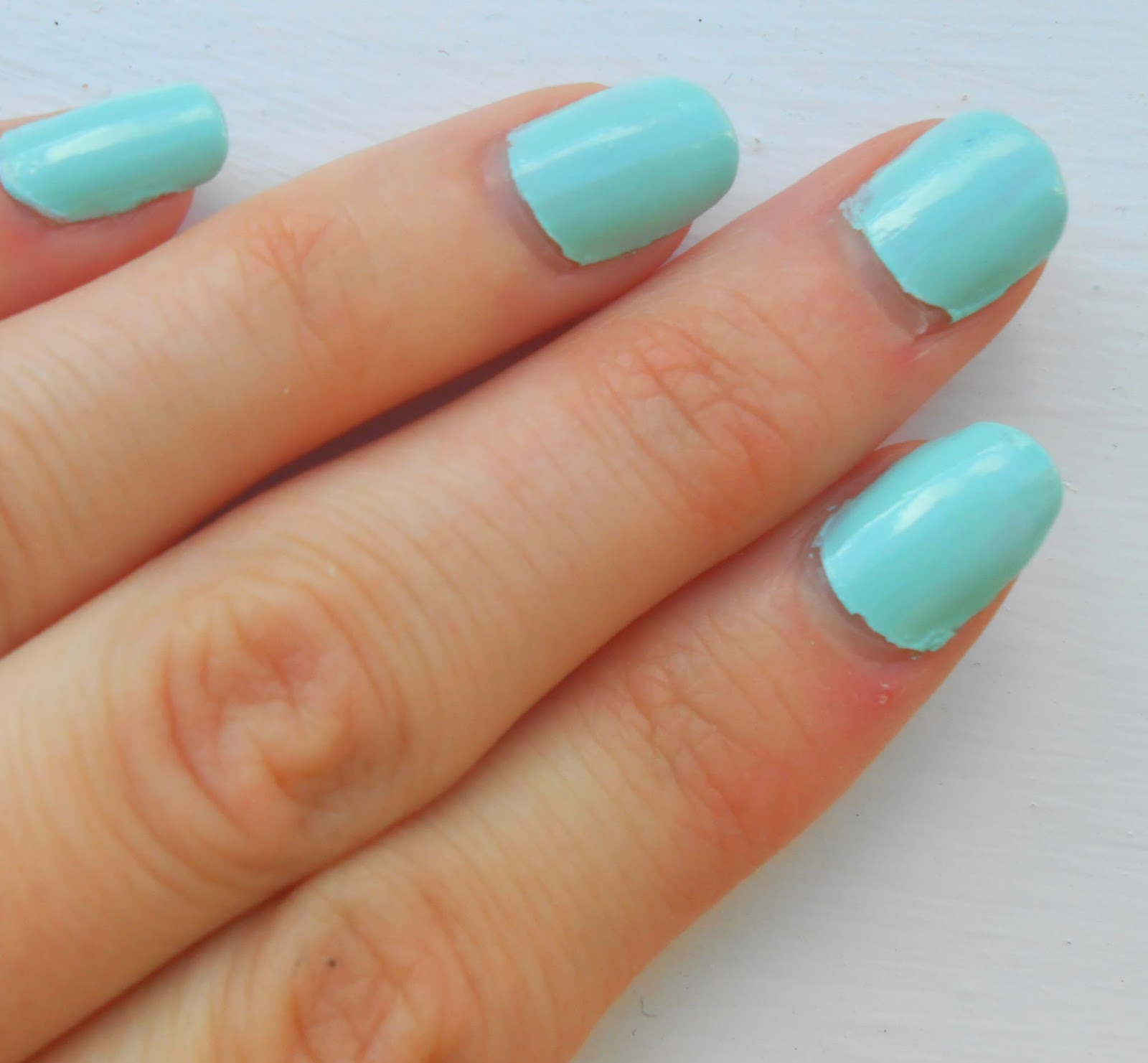