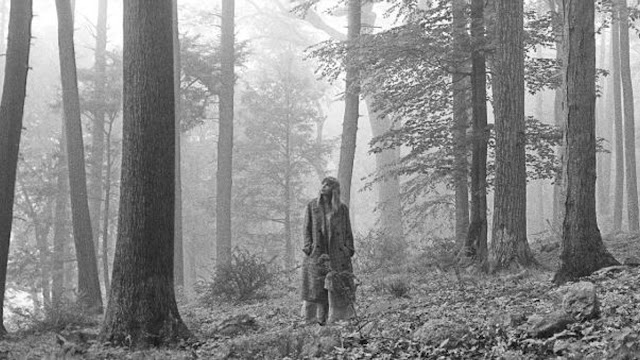 Lockdown has definitely shown us all how creative and artistic people can thrive during a pandemic. We've had companies such as the National Theatre put on live streams of their shows so you can watch them on your tv and Youtube, drive through cinemas started to open and artists including Little Mix, Charlie Puth and now Taylor Swift have released new music. Now Taylor Swift is not my favourite artist in the world however I really liked her early albums when she made predominantly country music. I liked it because it sounded nothing like I was used to hearing on the British sound waves that is UK commercial radio where they usually play mainly Pop and Hip Hop all the time. However in 2012 she came out with the album Red and then her sound completely changed and I personally didn't like it as it sounded the same as everything else I was hearing. From then on her albums stayed in the Pop genre, until now when a couple of days ago she announced that a new album was coming. You're probably thinking why on earth would this interest me when I've had no interest in her music for the past eight years, well it's because I had a feeling just from looking at the art work itself that it would have a more stripped back sound and therefore she may have been going back to her roots. This was why I was so excited to listen to it!
I'm happy to say that I'm really impressed with this album and I think that it's my favourite album that she's released so far. I was almost right about the sound of this album, it doesn't sound country but it does sound indie/folky/singer songwriter therefore as predicted it does have a more stripped back vibe which I appreciate. It's hard to pick my favourites just yet, but three that stick out to me so far is Cardigan, Exile and Betty. This album has a very relaxed feel to it, so you can put it on in the background while you are working or doing house work or whatever and it won't distract you from anything. I was even applying to a long job application and I got through half of the album while doing this! There are 16 songs, which I think is great if you want some escapism for an hour and 3 minutes, you can definitely get a lot done within that time! There's a collaboration on this album with Bon Iver on the song Exile which I wasn't expecting for two reasons: one because it must of been quite hard to record a collaboration over Zoom or whatever video call system they were using, but also Bon Iver's music is nothing like Taylor Swift's current music that we've become used to, so it was a nice surprise and it's one of my favourite songs on the album.
Overall I really love this album! I love the sound, the feel and the songs are all great, which is rare to find. I hope that she stays within this genre of music as she has able to grab me back as a fan, I just hope it will be for more than this album. I give it 4/5 stars.
Have you listened to Folklore yet? If you have what do you think of it, I'd love to know your opinion on it!
See you soon
Chantal x
Share:
Posted by Chantal at Saturday, July 25, 2020