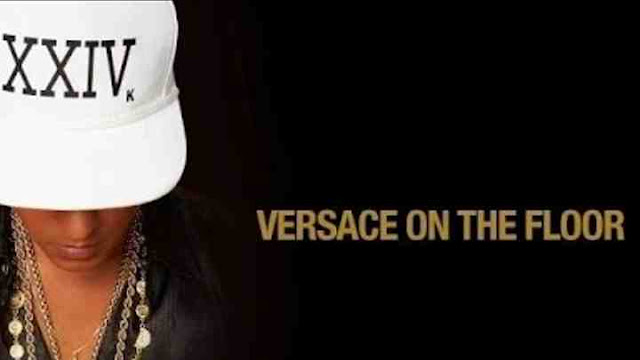 I feel like I haven't done a music post in ages, so now's the right time to post another That's A Tune post. I've always liked Bruno Mars songs but I've never been obsessed with him as an artist until Uptown Funk came out and most recently he released 24K Magic which is another brilliant song. But the latest song that he's released to the world is on a whole other level! It's called Versace On The Floor and I think I can already say that it's one of my favourite songs of the year so far. The reason is because it's purely what I call real music, not one of those overly produced and auto tuned songs, it's magic in a song! It's a beautiful 90s/80s influenced R&B number that oozes sophistication, romance, love, sensuality and style all packaged into under 5 minutes of listening time. I've certainly fallen in love with this song and I think a lot of you will too! Trust me you'll want to listen to it before it becomes proper mainstream just so you can say you heard it before the rest.


Take a listen to it here

I really hope you liked this post and let me know what you think of the song and whether you love it as much as I do.