My favourite 'back in time' shows 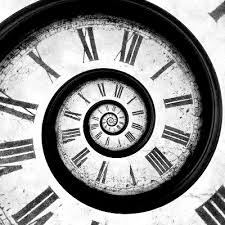 I don't know what it is, but recently I've been watching a lot of 'back in time' kind of shows on Youtube lately. You know the ones-constantly shown on the BBC where a couple of people or a whole family go back and live in the time of a certain decade. Yep those ones...and well I just can't get enough of them recently! So in today's post I'm going to talk about some of my favourite back in time/time travel programmes.

I have to start with my favourite series which is The Supersizers Go and The Supersizers Eat which is presented by Sue Perkins and Giles Coren and the idea of it is that every episode they live through the life of one decade which means for them that they will live within that decade for a week in a house/apartment that was built in the time too. I looooove these episodes so much! I just never get bored of them and I think one of the reasons why is because of the chemistry Giles and Sue have, they kind of have this flirty and lovable energy that really translates on screen, it's a shame they are not a couple because they could be a great couple if they didn't have partners. My favourite episodes have to be when they go back to the 1970s, 1980s, 1920s, 1950s and the French Revolution one, they are the ones that I re-watch again and again and again. They are on Youtube if you want to check them out and I really recommend that you do as they are utterly brilliant and entertaining. 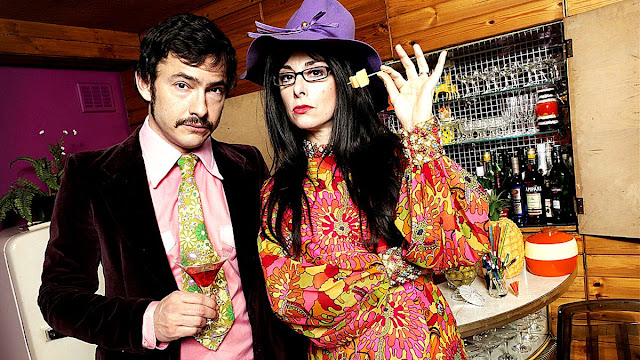 My other favourite back in time show is Back In Time For Dinner which is a similar type of format to The Supersizers however it involves a family doing the experiment and this one only really focuses on food, whilst the Supersizers focuses on food but also leisure pursuits as well. Back In Time For Dinner follows the Robshaws family eat their way through the decades of the 1950s, 1960s, 1970s, 1980s, 1990s and what we could be eating in the future. They also did a Christmas episode where they experienced Christmas Eve and Day in each of the decades. I like this programme as you get to see what life was like for a family of the particular time period and how they adapted to the foods they had and any new technology that got introduced to help make cooking and preparing food easier. I like all the episodes in this series, although I don't watch the 1950s one as much as the others but I still like it. Again if you search for these on Youtube they will be there for you to watch. 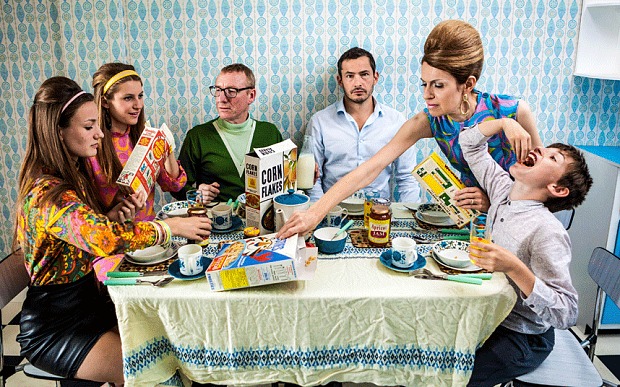 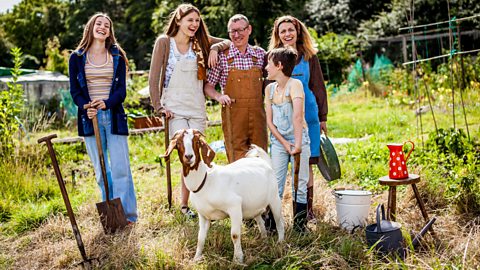 I hope you enjoyed this blog post! It's something a little different from me but it's a good thing as I do want to write more lifestyle posts in the future so I can explore different topics and subject matters.