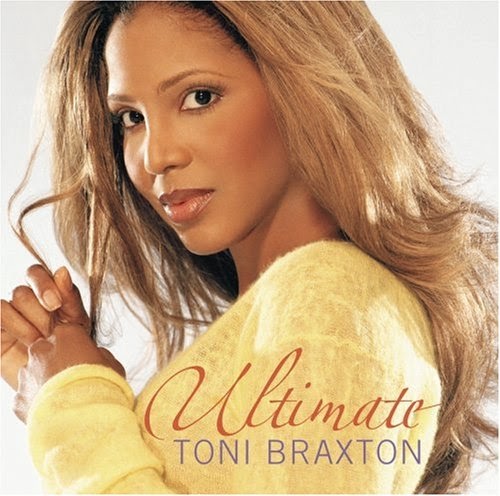 In the past week I have been listening to three artists on repeat. The first is the legendary R&B singer Toni Braxton. There's been two songs that I can't stop listening to- 'Love Shoulda Brought You Home' and 'I Don't Want To'. They are both very chilled out and relaxing songs but 'Love Shoulda Brought You Home' is more smoother in sound than 'I Don't Want To' which is a much slower song about heartbreak. She absolutely kills it with her vocals on both songs. Her voice superb. 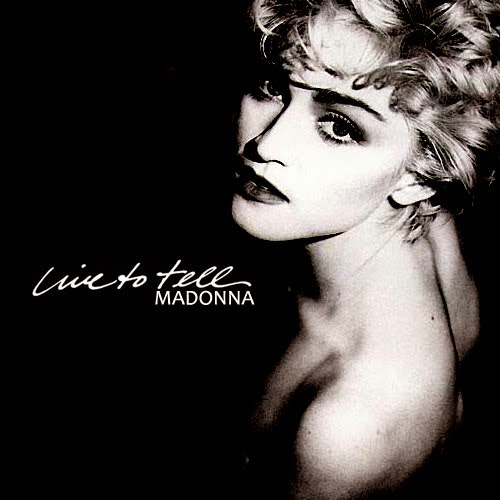 Madonna's 'Live To Tell' has also been on repeat for me. I find this quite a dramatic and chilling song but it has such a soft sound to it as well which is a contrast to the lyrics of the song. What I really like about this song is the instrumentation of it as it constantly changes throughout from light sounds to louder sounds of the instruments that really make you feel the emotion of the whole song. 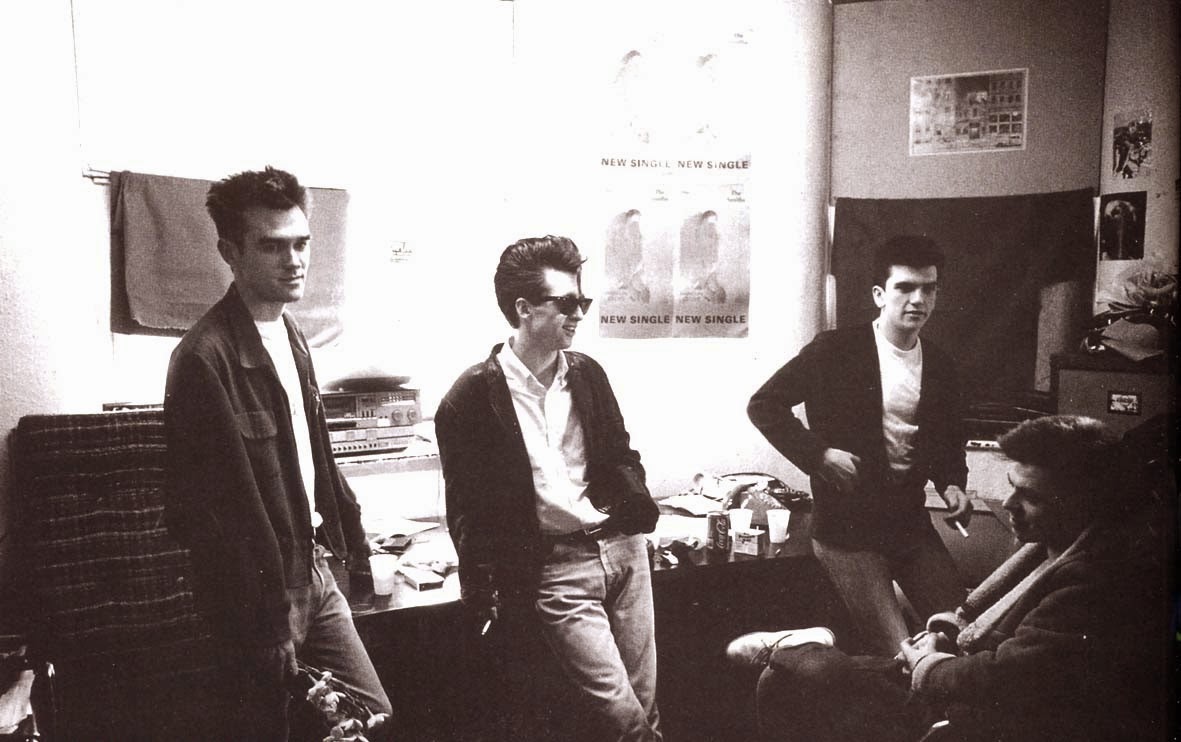 Definitely one of my top bands is The Smiths'. Some people complain about The Smiths for having depressing lyrics, which in some cases is true, but they have some really lyrically funny songs as well. But for me I just love their music so that's why they are one of my fave bands. I've been listening to 'This Charming Man', 'Ask', 'Some Girls Are Bigger Than Others' and 'There Is A Light That Never Goes Out'. They were such an amazing band. I do like some of Morrissey's own stuff but not as much as The Smith's. I must listen to Morrissey' new album to see what I think of it as it's only just been released.


I really hope you liked this post. What music have you been loving recently?