Who Run The World, Girls! My Favourite Artists of 2020 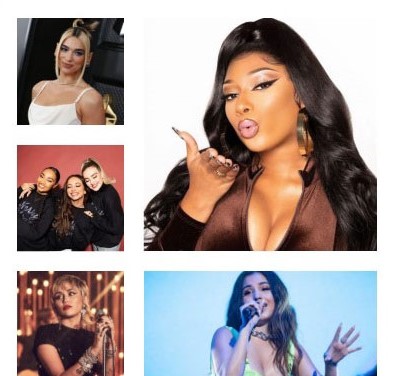 Finally we have reached the end of what has been a tumultuous year for everyone regardless of what  position you are at in your life. So to celebrate reaching the end of 2020 I have compiled a list of artists who in my eyes have saved 2020 because of the music they've released. For these five artists 2020 has actually been a very successful year as they've all released either new albums or singles this year that have done very well, not just in the eyes of critics but also in the eyes of the public. 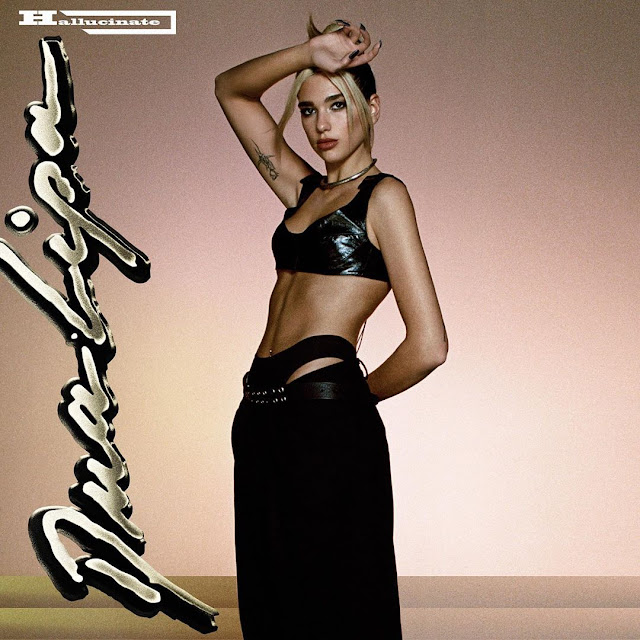 When I think of music from 2020, the first thing I think about is Dua Lipa's success. Her second album Future Nostalgia completely pushed her into the limelight like never before! Why you ask, because this album produced hit, after hit, after hit. Whether it's Don't Start Now, Hallucinate, Levitate there is not one bad song on this album! It's simply a masterpiece. The title Future Nostalgia  describes it perfectly because it could of been played back in the 1970s at Studio 54 just as it of course has been played today in bars, pubs and clubs (well maybe not often this year, but you get what I mean!). Dua was also the first artist to create a live stream concert called Studio 2054 which I watched and it was amazing because it was so immersive that you totally forgot that you were actually watching it in the comfort of your own living room with the lights off! This year Dua also hosted Saturday Night Live and I thought that she did a really great job, both at performing her music and at acting in the sketches. She's so talented and I can't wait to see what she does next year. One thing I know is that I'm going to see her on tour in September and I can't wait for it! 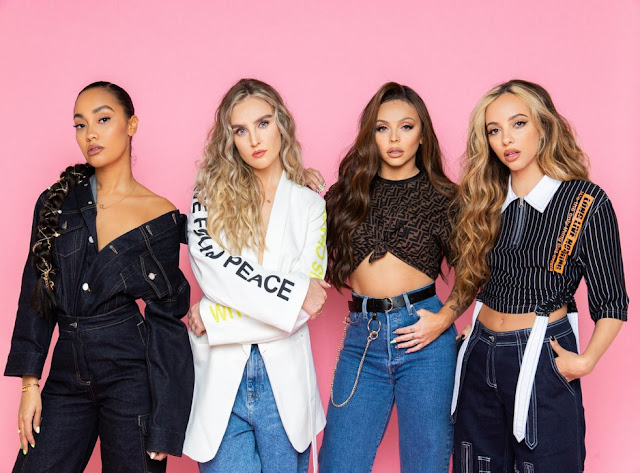 2020 has been quite a year for Little Mix! They released their sixth studio album and unfortunately for us they've lost a member of their band as Jesy Nelson decided to leave the group earlier this month. I wish her all the best and I support her decision as I can't begin to imagine what it's like to live under the spotlight all the time and I don't blame her for needing a break from it all. However it still feels sad to lose her as they were such a great team, but that being said it will be interesting to see what the remaining three members do going forward. The last album that they created as a foursome was released earlier this year and is called Confetti. In my opinion this album is the best album they've ever created. It's just the perfect album that we needed this year because it's so uplifting and it's just brilliant Pop music! Again it's really hard for me to choose a favourite song, the ones I listen to the most are Sweet Melody, Confetti, Gloves Up & Happiness. They are the only girl group who can be rightly compared to the Spice Girls and now they've actually produced more music than the Spice Girls ever produced, so I personally think that they deserve to be compared to them (I actually think they are better!). 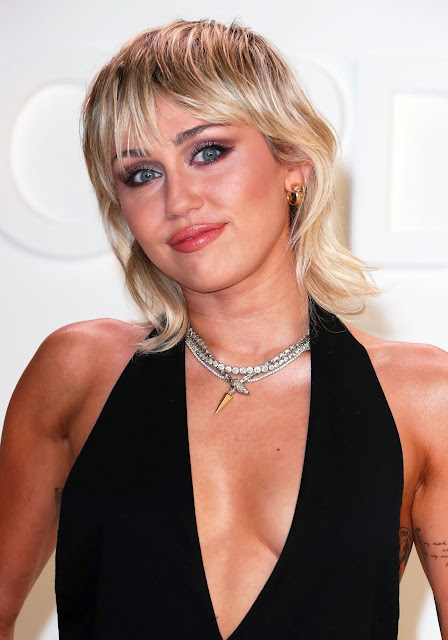 Miley Cyrus is not an artist that I'd usually listen to that much. In the past I liked a couple of her songs that she'd released from an album, but I'd never actually listen to a whole album of hers. This year that all changed when she released her latest album Plastic Hearts. The reason why I was so eager to hear this album is because when she released Midnight Sky I was completely obsessed with it, I literally couldn't stop listening to it because it was so catchy and it had a rocky edge to it. As soon as the album was released I listened to it on Spotify and I was amazed at how good it was! Again I know I keep saying it but it's really hard to pick a favourite song from this album.  Plastic Hearts, Angels Like You & Prisoner are my three most listened songs but I can't stress how good the rest of the record is, please go and listen to it if you haven't already. I hope Miley stays in the Rock genre for the next record she does because I think that it suits both her voice and her image so much. 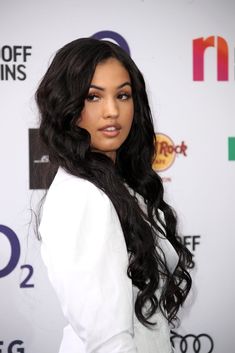 Mabel is an artist that has so much talent, yet I personally believe that she's underrated and deserves much more success. She has such a soulful, velvety voice and her songs are the perfect mix of Pop and R&B. This year Mabel has released some seriously catchy songs including Tick Tock  featuring Clean Bandit, West Ten featuring AJ Tracey and Boyfriend. She also released a stripped back and acoustic version of her album High Expectations called 'High Expectations...Stripped' which I absolutely adore because it showcases her voice perfectly. I have a feeling that she will release a new album in 2021 because recently I've seen some new publicity photos on Instsgram which makes me think that she has something exciting up her sleeve. I can't wait to hear what she brings out in the near future. 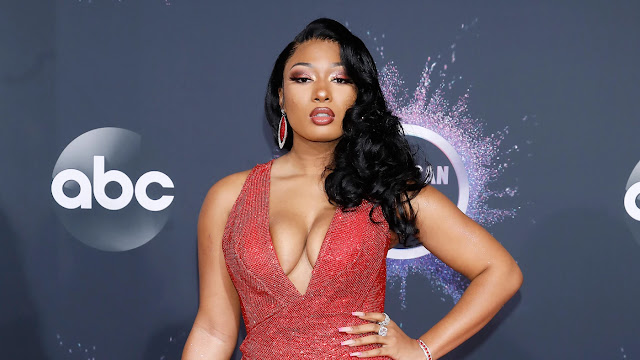 I have to end on the biggest success story of 2020 which is Megan Thee Stallion. After the success of her song Savage featuring Beyonce, helped by it being so popular on TickTok, she became a household name and just before she released her debut album she featured on Cardi B's song WAP which was huge! It racked up so many views on Youtube and the abbreviation was searched countless times into Google, I wouldn't be surprised if it was one of the most Googled word this year. Her album Good News wasn't released that long ago and already it's a huge hit in my eyes. I'm not usually a huge Hip Hop fan, don't get me wrong I like it however I don't usually know the words to most of the songs on a Hip Hop album, but with Megan's I do, and that shows commitment on my part, but she's worth it. I also think that she's the best rapper of today and her songs are so catchy! I hope she wins loads of Grammy's in February, she deserves to.

Thanks so much for reading my post on my favourite music of 2020! Let me know in the comments what some of your favourite songs or artists have been, I'd love to know.