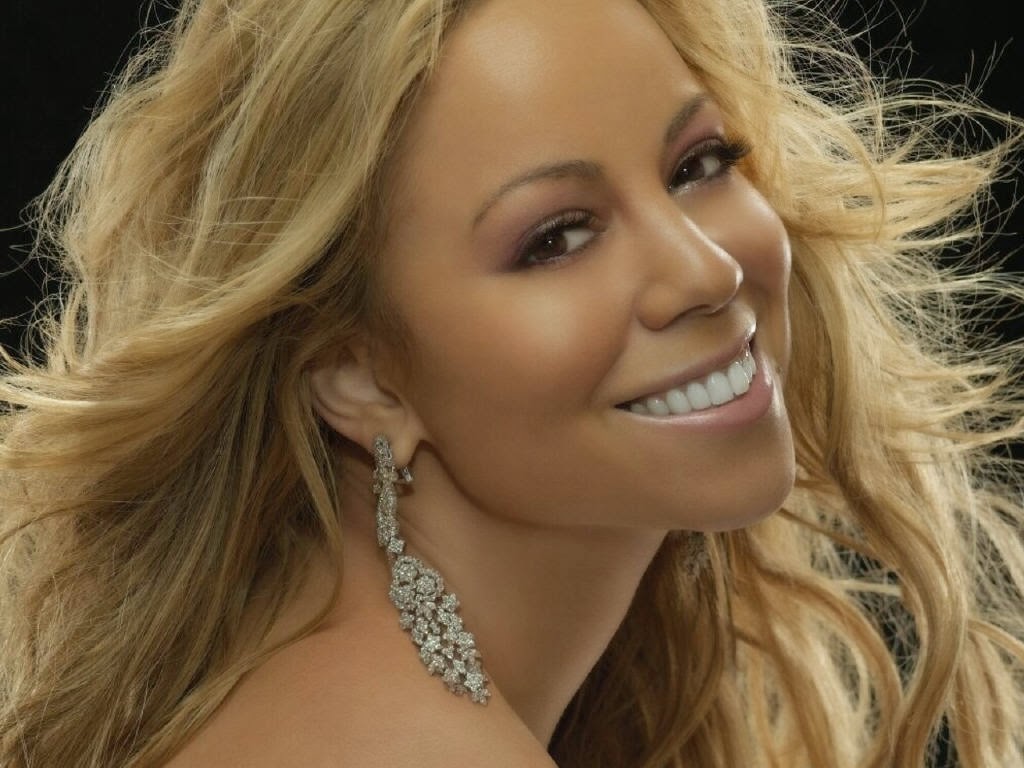 So Artist Spotlight is back and in this post I'm going to talk about Mariah Carey. Mariah is one of my favourite artists ever, she has an incredible voice and an impressive catalogue of songs from her 14 albums that she's released (although I have to say I'm not as keen on her most latest albums, but that's ok haha). One day last weekend I spent an hour just listening to loads of her songs on Spotify, just randomly picking out songs and singing along like crazy which is so much fun let me tell you, even though only she can hit those incredibly high notes.

Mariah's music has changed so much since she first started out. Her first few albums were mainly soul and R&B based. These include her debut album 'Mariah Carey', 'Emotions', 'Music Box' and 'Daydream'. After those albums things got a bit more Pop, however there was still a bit of an R&B element to the later songs. Albums like 'Butterfly', 'Rainbow', 'Charmbracelet', 'The Emancipation of Mimi', and 'E=MC2' all incorporated her new style of music. I haven't listened enough to the last two albums, but I think they are also pop and R&B sounding. I really like how her style of music has changed over the years and it's cool to see how she's progressed as an artist. If I had to pick my favourite album I would probably have to choose 'The Emancipation of Mimi' as there are so many amazing songs on that album ranging from great upbeat tracks, to really beautiful soulful, ballads that you can't help but sing along to.