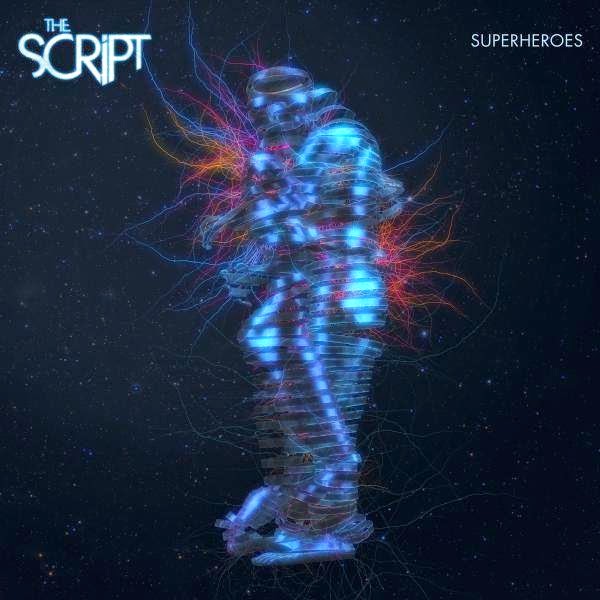 I can't stop listening to The Script's new song 'Superheroes'. It's a fab inspirational song but yet it sounds really chilled out. This song reminds me more of their older songs and I think that's why I love it more than the songs that they previously released on their third album '#3'. Constantly it's been in my head and I can't stop singing it. I think it's a great single to introduce their new album.

I hope you liked this post and enjoyed the song.