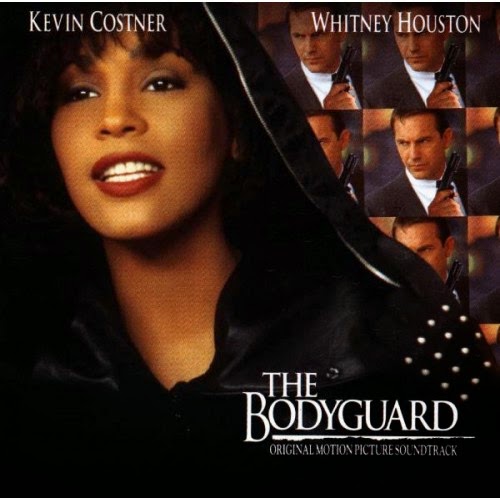 Not too long ago I watched the film 'The BodyGuard' starring Whitney Houston and Kevin Costner. It's such an amazing film and obviously the soundtrack is incredible because Whitney sings the songs on the soundtrack and in the film. One song that I can't get out of my head is 'Queen Of The Night'. It's a great dancy, powerful sounding song and of course Whitney's vocals are fab. This is the film version of it which is slightly slower than another version I've heard on her Greatest Hits CD, but I prefer this version as it packs more of a punch which makes the song sound pretty epic, which of course it is.