Hi everyone. This past week I've been loving some R&B songs and there's one particular dance track that came out last year as well, that I have been listening to a lot of again. 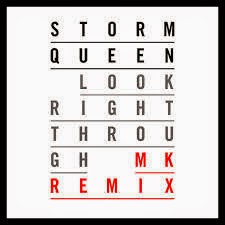 This song came out last year and I was hooked then and I still love it now. Recently this has been on repeat again and again. It's just a great dance song  with such a great beat and a very catchy chorus. Also the fact that it's really upbeat means that you just feel like dancing automatically as soon as you hear it. I looove it! 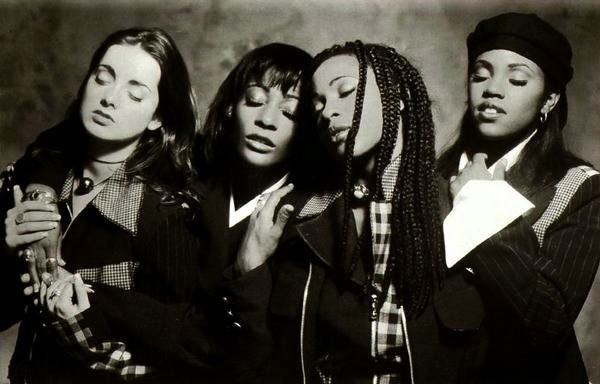 Going back to an old school song, I've been listening to a lot of Eternal recently, especially the song 'Stay'. It has such a lush relaxing soul sound to it, so it's a perfect chill out song. I love 90s R&B and this song is an example of how good old R&B songs were back then. It's a classic. 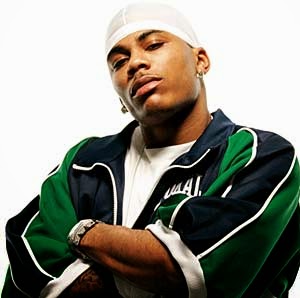 Next up is a song by Nelly and Justin Timberlake which I only just discovered recently even though it's more than 10 years old haha. It's called 'Work It' and I love the blend of Justin's Pop voice with Nelly's rapping, they mix really well together. It would be a great warm up song for going to the gym as it's upbeat but it's not that much of a fast song. 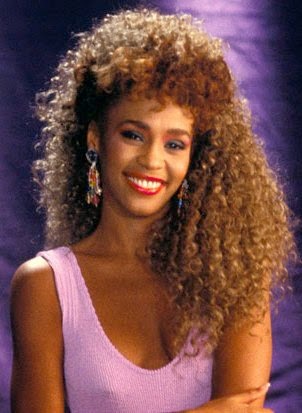 I feel that I've saved the best till last with Whitney Houston. One of my favourite Whitney songs is 'How Will I Know' from early on in her career. It's such a brilliant and very happy sounding 80s song that makes you feel like you want to jump really high in the air and sing at the top of your voice, even though that no one can, and no one will ever sing like Whitney Houston, ever.