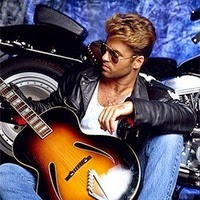 This week's That's A Tune has a flavour of the Old School about it as all of the artists were popular in the1980s and the 1990s. First of all I've been listening to a lot of George Michael's slower songs from his greatest hits album. His slow songs are so peaceful and relaxing, so it's great music to listen to before you fall asleep and he has such a gorgeous, soothing voice which makes you feel very calm. The songs I've been loving the most are 'A Different Corner', 'Praying For Time' and 'Kissing A Fool'- amazing songs by an amazing artist, in my opinion. 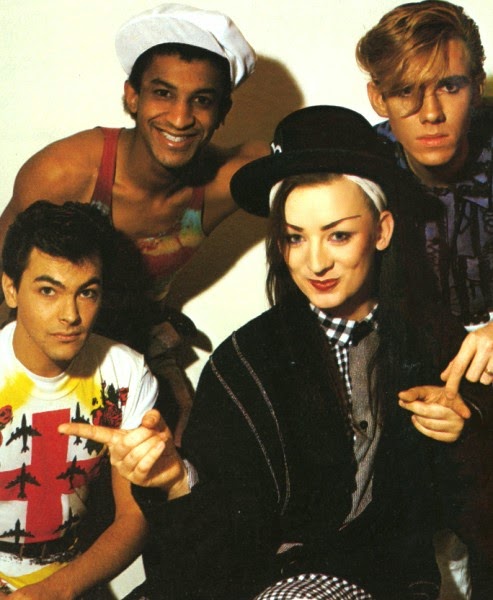 Like I've said before, I have a very varied music taste and this band has a more alternative sound. As you can probably see this is Culture Club. Everyone knows their songs 'Karma Chameleon' and 'Do You Really Want To Hurt Me' but I've been loving their less well known songs. The first is 'Time' which is a great sing along song with a catchy beat to it with lyrics that talk about how important it is to spend time with the ones you love, especially as time waits for no one and eventually time will catch up with you. The next two songs from them I love have more of a Reggae beat to them- 'I'm Afraid Of Me' can be described as a jumpy, dancy, fun and uplifting song which sounds perfect for this summery weather due to the Reggae influences. I looove it! Lastly we have more of a reggae style slow jam with 'I Just Wanna Be Loved'. The lyrics to this song will really relate to everyone as it's about that need to want to spend time with someone special who loves you and who you love back. It's a very soulful song which will probably pull on your heart strings if you felt the same way as Boy George did whilst he wrote that song. 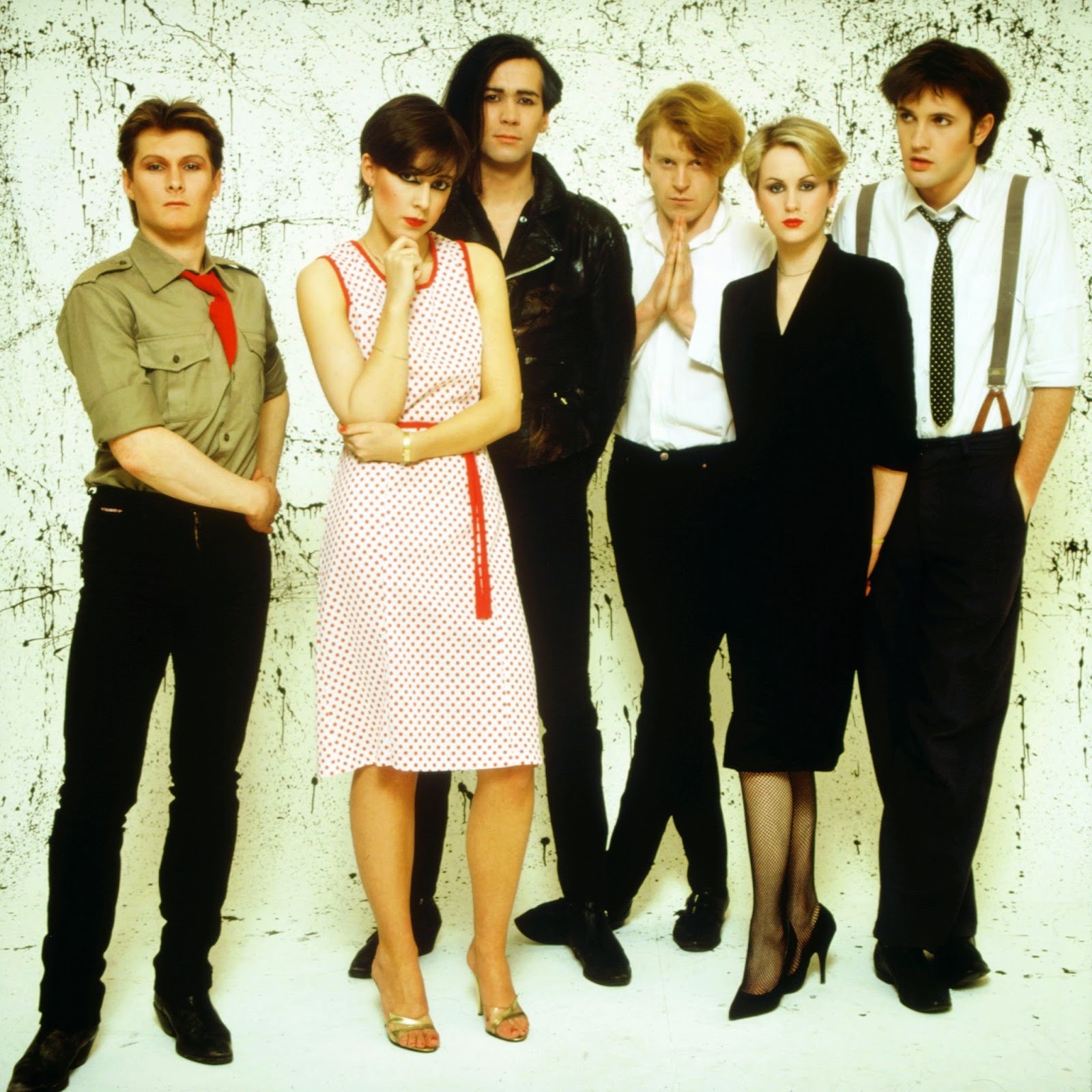 One song in particular that I've been obsessed with is 'Human' by The Human League'. This is probably one of the most 'chilaxing' songs I've ever listened to ever. Mixed with a great moral in the lyrics makes this a classic song. Probably another reason why it sounds so beautiful is that Nile Roggers helped to produce this track and he's a legend as he's worked with Daft Punk and Pharrall, Chic, Blondie and even David Bowie. The list goes on. This may actually be one of my favourite songs of all time, ever. It's brilliant.

I would highly advise you all to go and listen to these songs, you may really like them a lot.