Dupe for a Lancome Lipstick 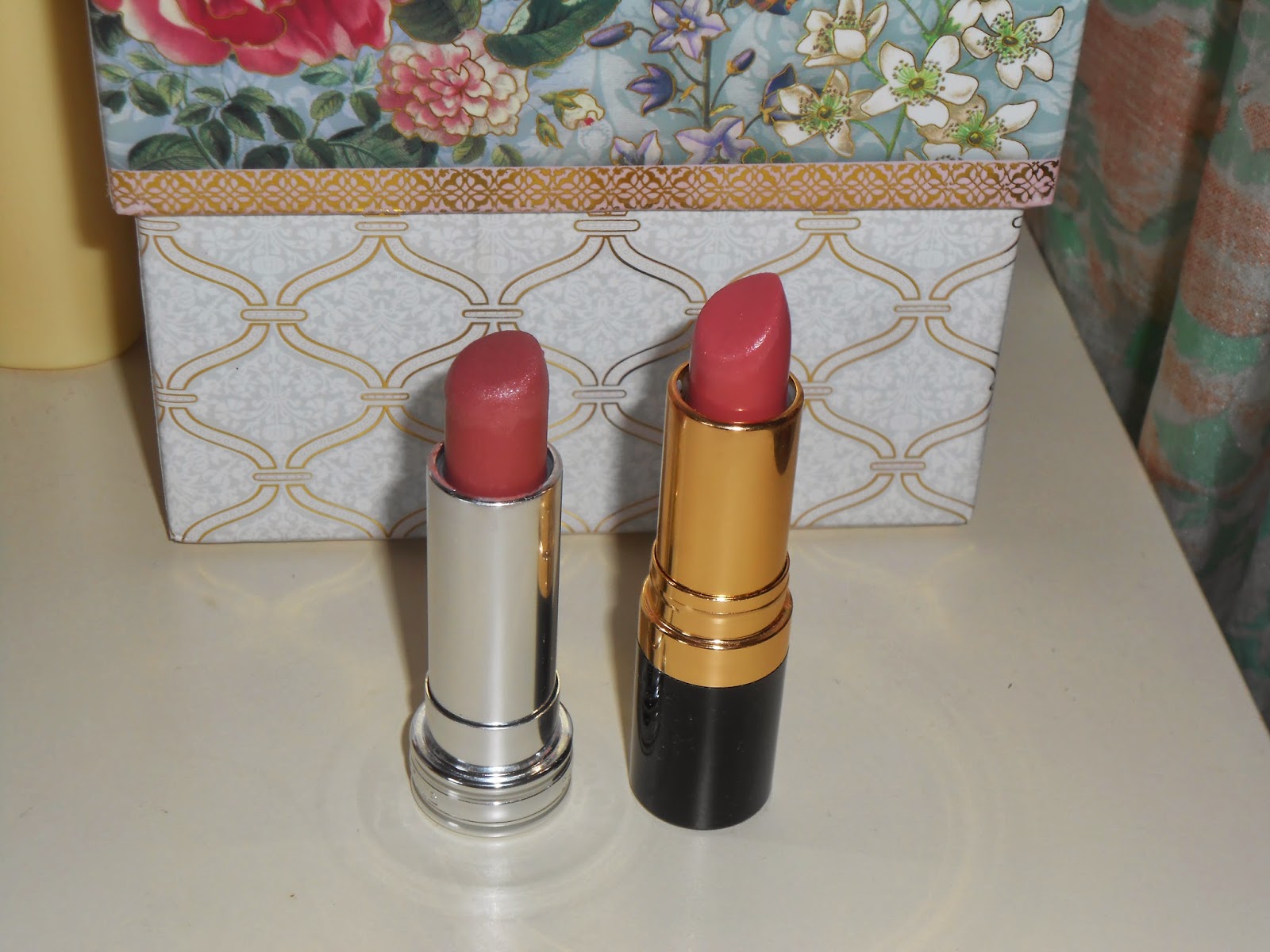 Hi everyone. So today I wanted to talk about two lipsticks that actually look very similar in colour, however one is a designer lipstick and the other is a drug store lipstick. Now I have had the Lancome Rouge In Love lipstick in the shade 240M for a while now but I hadn't noticed a colour that was similar to it before. That was until I wore the Revlon Super Lustrous lipstick in Pink In The Afternoon the day after I decided to wear the Lancome lipstick. I noticed that they are almost the same shade, the only difference is that the Revlon one has a bit more of a pink colouring to it, whilst the Lancome one has a more red-pink colouring to it. However when you try them on the lips you don't notice the difference that much which is great. 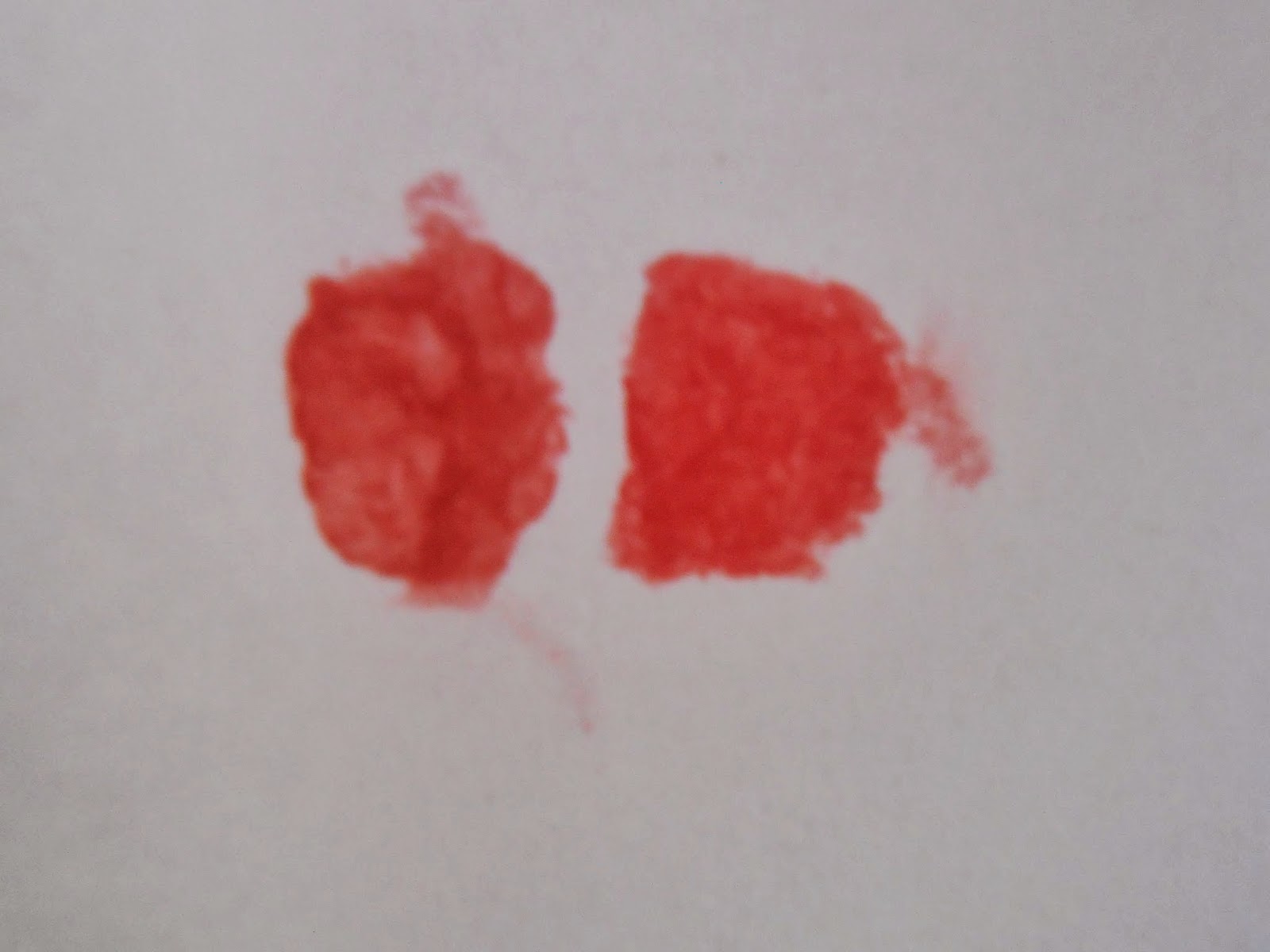 Here is a picture that shows the swatches of them on a blank white sheet of paper. You can see here the Revlon one on the right has a slight bit more pink to it, but I think it's barely noticeable.

So if you were ever thinking of getting this Lancome lipstick but you want to save some money, then I would highly recommend the Revlon one; especially as they both have a moisturising, slightly glossier finish to them. Or if you like that the Lancome one has a more red, pink colour to it then perhaps you would rather buy that one. The Lancome one costs £21.50 and the Revlon one costs £7.49.